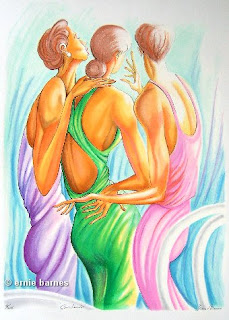 So while these stories may make for exciting entertainment, I can’t help but feel they may have missed the point.